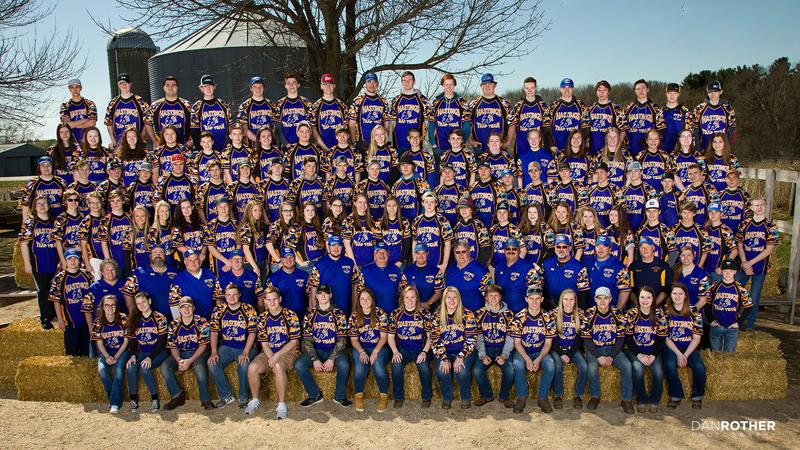 Note: Every student that shoots on the Hastings High School Trap Team must wear a team jersey or you will not be allowed to shoot. NO EXCEPTIONS!  sweatshirts/jackets can be worn under your jersey if the weather requires it. 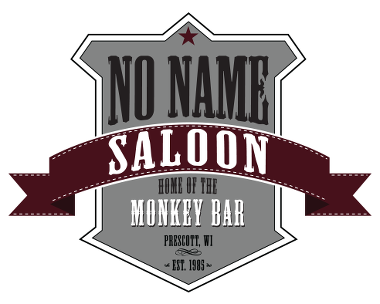 THANK YOU!!
The 7th annual meat raffle was a HUGE success - we raised $11,256!!
Did you know??  Just mention that you are part of the Hastings HS Trap Team when checking out at   Joe's Sporting Goods  and they will donate a % of your total purchase back to the team
Congratulations to the Hastings Trap & Skeet Teams!
2018 Trap: 1st place Class 9A, Conference 2
2018 Skeet: 4th place Class 1A, Conference 4 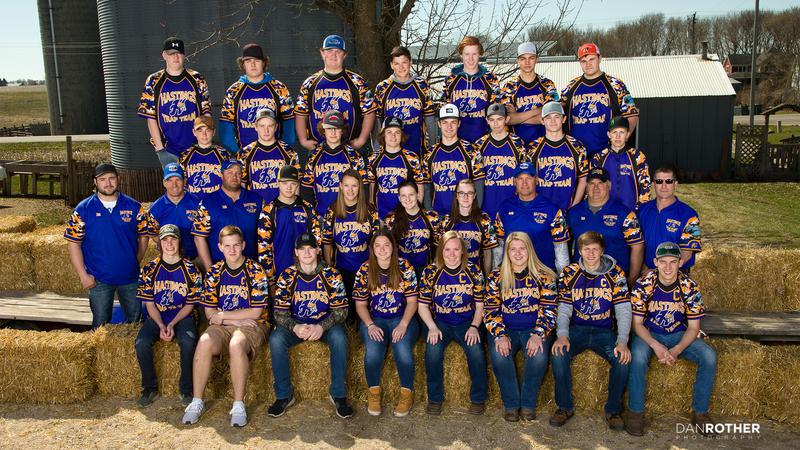 We are officially sanctioned by the high school, and eligibility extends to all students that attend Hastings High School.
We encourage both boys and girls to participate in the team.
For more information,
contact head coach
Earl Robinson: 651-238-0881
email: lrobin5@aol.com
email: trapcoach33@aol.com
Manager Dawn Walker:
651-260-0444; email:
EggsNChunkin@comcast.net
The MN State High School Clay Target League recognizes the shooters with the top 100 league averages from the five competition weeks as the MSHSL Clay Target League All-State Trap Team. These students receive a special All-State patch and qualify for the MSHSL Clay Target Championship. Brennen Kieffer, Brock Mosher, Gavin Smith and Noah Woodward earned the honor of competing at the invite only tournament in Prior Lake on June 25th each shooting at 100 targets. Woodward finished 92nd (82), Kieffer 84th (87), Mosher 70th (90) and Smith 56th (92). In Alexandria we also qualified a squad to shoot in the team competition against the top 40 teams that shot in Alexandria. The team consisting of Brennen Kieffer (93), Brock Mosher (98), Luke Nadeau (92), Hunter Rowan (88) and Noah Woodward (91) finished in 17th place with 462 points. First place team was Red Wing with 484 points. Luke Nadeau shot a straight 25 and Brock Mosher shot two straight 25’s. Minnesota is the first and only state high school athletic association to recognize and support a trap shooting tournament.
2021 STATE CHAMPIONS!!
We had 8 males and 1 female compete at the Skeet Championship in Prior Lake on Thursday June 24th and out of 9 teams shooting in Class 2A Hastings took 1st place with 458 points followed by New Prague also with 458 points.
Hastings high gun male was Brock Mosher (95) Varsity Division who earned a 2nd place medal. All of our males competed in the varsity division.
Jaidyn Schutz (78) was our only female and she earned a 2 nd place medal in the Junior Varsity Division.
Congratulations Skeet Team!